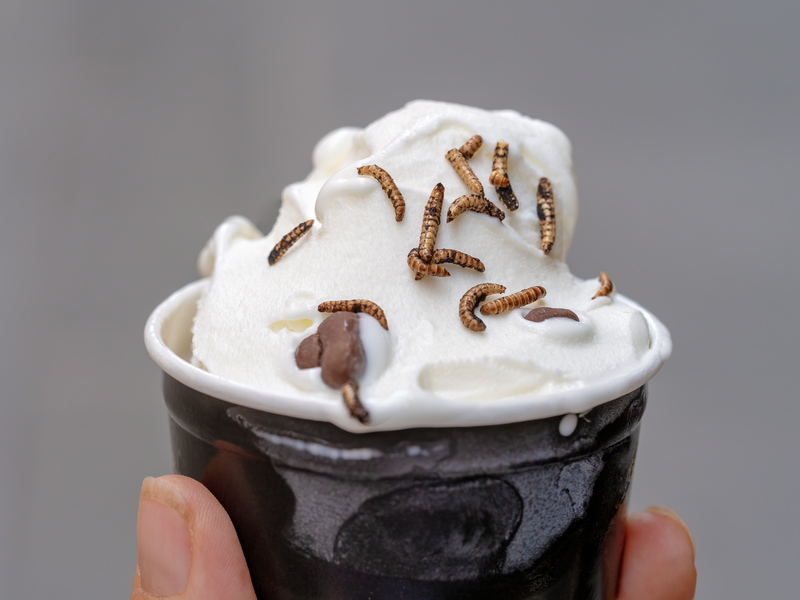 Among the world’s most disgusting foods are insects, rodents, and live octopus. It gets worse. Insects are a great source of protein, and they don’t produce the greenhouse gases of your typical cow.  If you can get over what you’re crunching on, insects can be a healthy source of nutrients, particularly protein.  Anthropologists say that our distant, cave-dwelling ancestors ate insects routinely.  It was an important part of their diet.  Some people argue that as Earth’s population grows, most people will once again consume insects regularly.  Other food sources may become scarce or too expensive.  Maybe so, but I am still queasy at the thought of biting into a chocolate-covered scorpion or serving ant wafers when I have friends over for dinner.

We are polluting our oceans with plastic at an unprecedented rate.  An already alarming situation is becoming worse every year. Click in for some facts about ocean plastic pollution and suggestions for what you can do about it. Failing to take action is not an option. At the rate we’re polluting the world’s oceans, our grandchildren will live with an unsustainable level of pollution and severe impacts on the world’s fisheries. 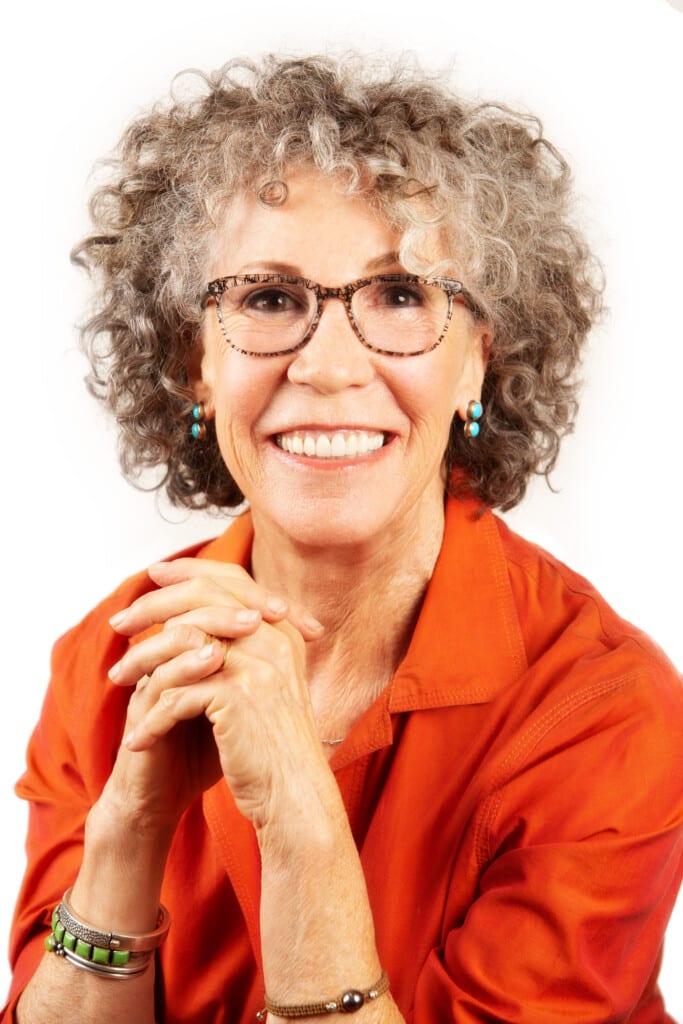 In her new book, The First Lady of Under Fashions, Christina Erteszek tells the fascinating story of her parents and their founding of the legendary Olga brand of women’s underwear. 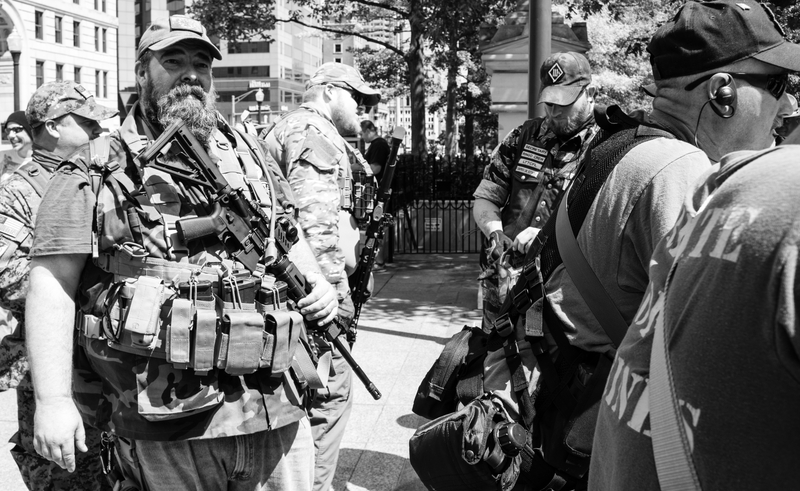 One of the more fantastical rumors circulating in the Pro-Trump crowd as they ransacked the Capitol on January 6 was that Vice President Mike Pence had been cloned.  Surely, the real Mike Pence would not be presiding over the certification of Joe Biden as the next President of the United States. 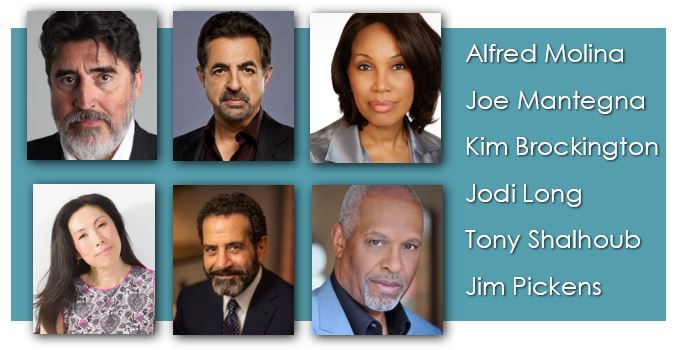 Like every other arts organization with events scheduled during the summer of 2020, Durango PlayFest was forced to cancel its new play festival as the Covid-19 pandemic swept through the country.  Our friends in the theatre world shut their doors, too, and most actors had an unwelcome hiatus from their work as stage and screen… 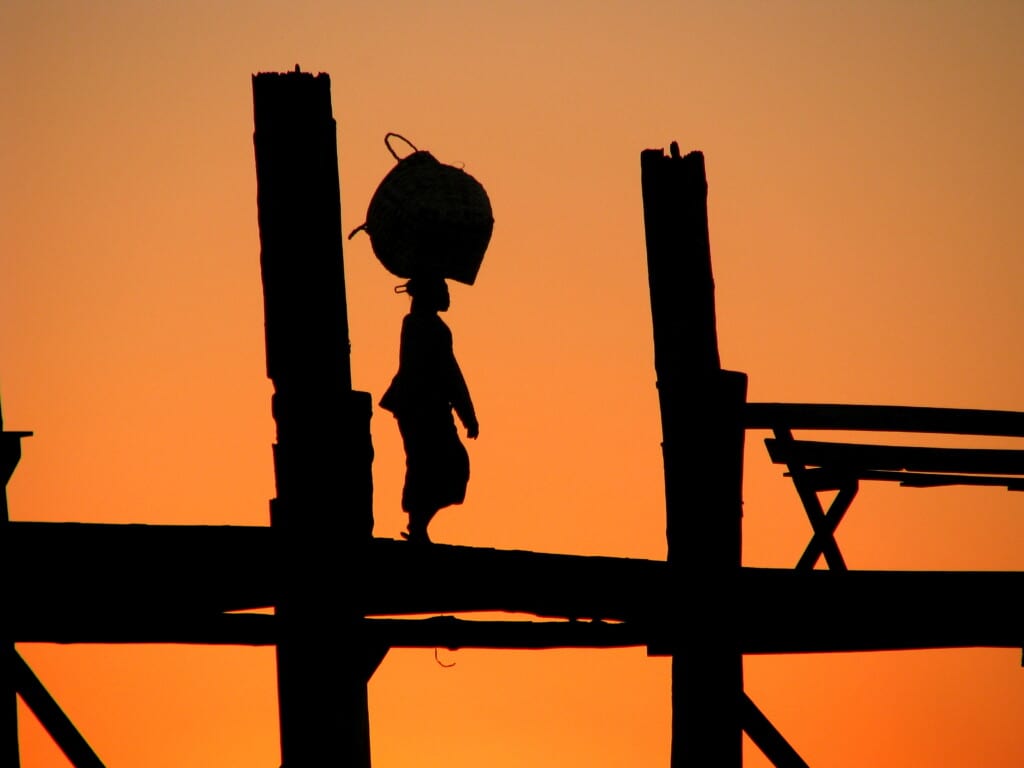 If you have subscribed to National Geographic magazine–or glanced through it in a doctor’s office while waiting for an appointment–then you’ve seen pictures of the seemingly infinite variety of human beings around our planet:  from Masai herders on the plains of Kenya to dancers at the temples in Angkor Wat and from Russian peasants celebrating… 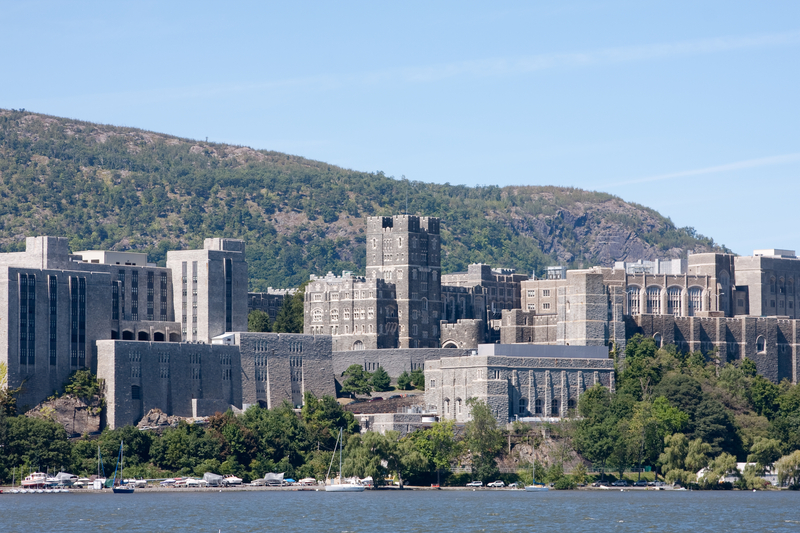 I am a graduate of the United States Military Academy at West Point, Class of 1969.  A group of my fellow graduates published the following letter on June 11, 2020.  It is intended for the 2020 graduating class at West Point, but the sentiments expressed are relevant to all Americans, particularly those who have been… 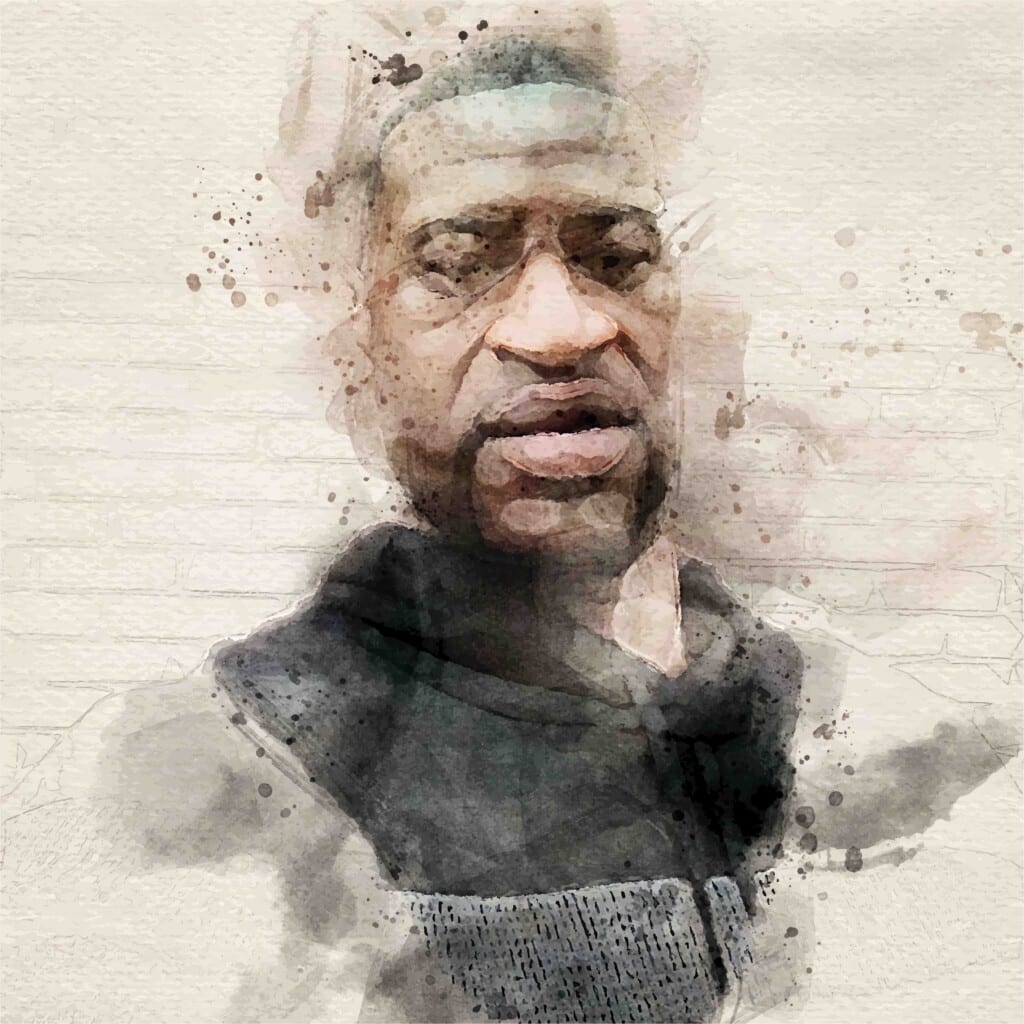 The three most indelible images of the spring of 2020 will be shuttered stores, socially distanced Americans wearing masks, and a white cop murdering an unarmed, handcuffed black man by kneeling on his neck.  As I write this, protests over the death of George Floyd are continuing across the country and beyond.  Most of the… 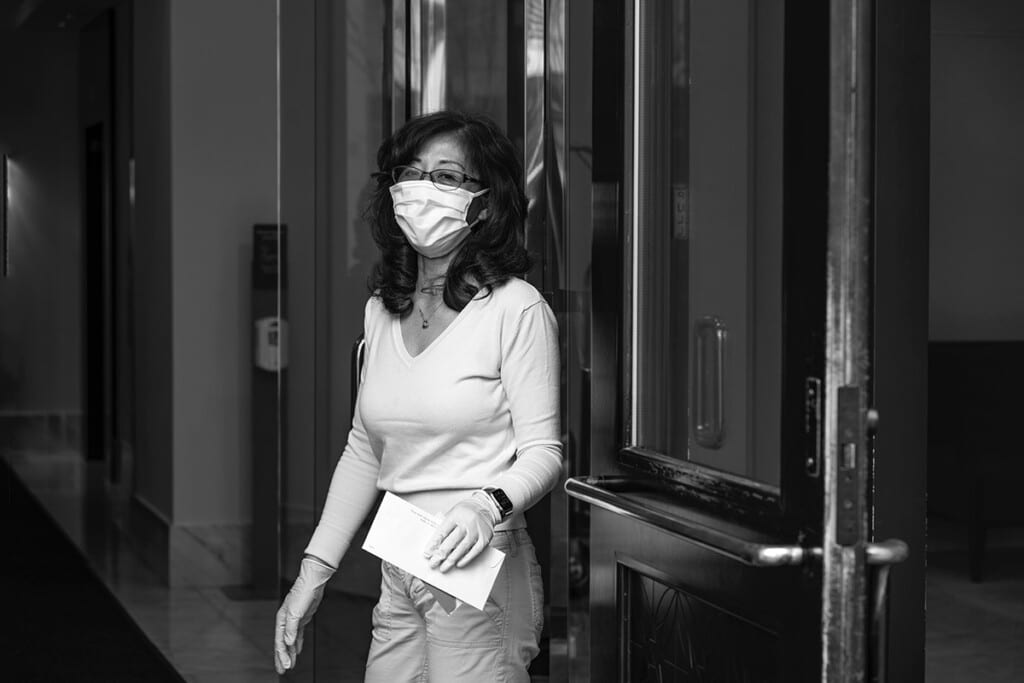 Photographer Robert Greenberg, who lives outside Washington, D.C., has captured some haunting black and white shots of life during the Covid-19 pandemic.  We all seen the masks, the covered faces, the looks of resignation and wariness in the eyes, the slumped shoulders, and safe distance between people.  Bob’s photographs put a partially concealed human face… 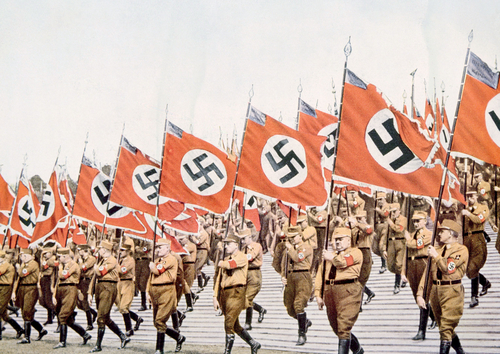 The cold wind of intolerance, authoritarianism, and nationalism is blowing across America and Europe. The unexpected rise of Trump as the presumptive Republican nominee in the United States and the recent political stirrings in Europe are oddly built of the same cloth. Intolerance of non-citizens, the belief that present governments have subordinated their countries best… 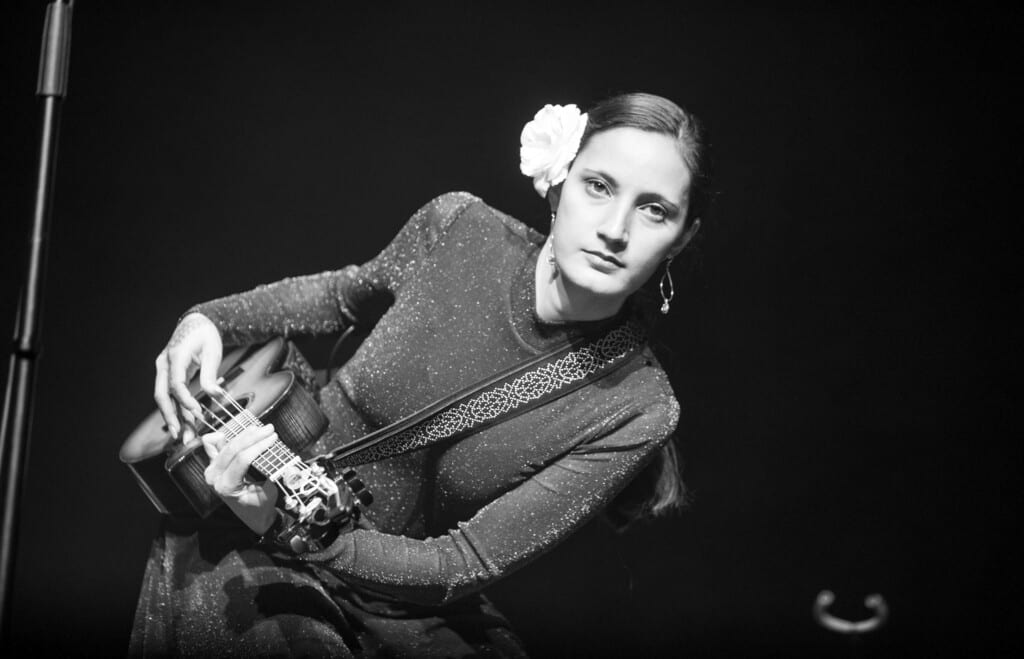 NOTE TO READERS:  Since posting the following article about Taimane Gardner, Covid-19 has shut down our world.  Music in the Mountains has decided to postpone its 2020 summer festival, so Taimane will not be appearing this summer.  Hopefully, her concert will be delayed by no more than a year, but we don’t know yet when…

March 12, 2020.  The stock market plummeted more than 2,000 points today, after a plunge of 1,400 points yesterday.  We are now officially in a Bear market, stocks having lost nearly all their increased value since Trump took office.  There are now more than 1,500 cases nationwide, with 40 deaths, and the numbers are growing… 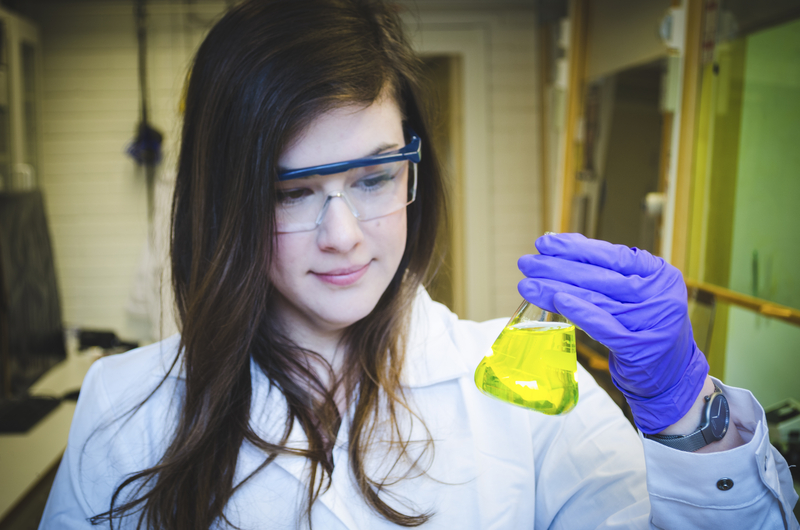 Marcus Aurelius was a Stoic philosopher and the last of Rome’s Five Good Emperors.  He reigned from 161 to 180 and is known for his Meditations, a philosophical treatise in which he wrote, “Everything we hear is an opinion, not a fact.  Everything we see is a perspective, not the truth.”  Science as we know… 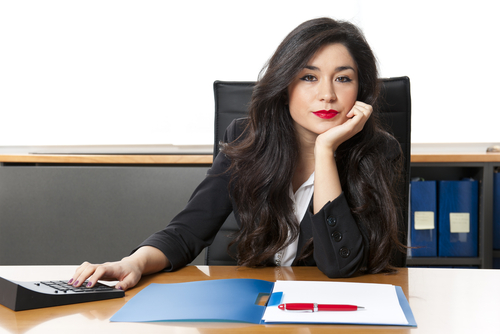 You may not be able to influence people the first time and in the first way you approach them.  Influence is often a process rather than an event. 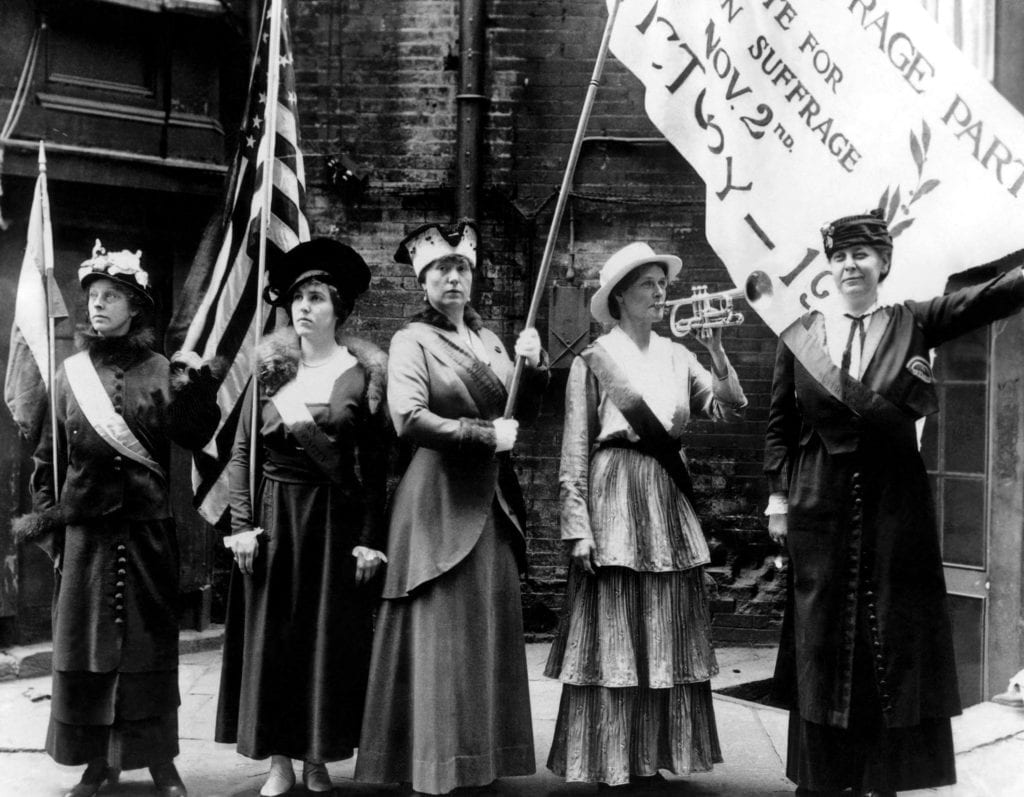 The progress toward social liberalism may have been impeded since Trump took office, but it is inevitable, despite those who oppose it.  Had Rush Limbaugh had been on the radio in 1918, we can imagine him loudly denouncing the women’s suffrage movement.  “Women should not be allowed to vote,” he might have argued, “because their role is in the home.  The fairer sex is concerned with children and local issues.  They don’t understand the loftier matters of state, government, war, or politics, nor should we ask them to.”  He would have been joined in his opposition by Sean Hannity, Tucker Carlson, Steve Bannon, Laura Ingraham, and other firebrand conservatives who would use their media platforms to impede social progress.

People have long recognized that knowledge is power.  In his Meditationes Sacrae (1597), Sir Francis Bacon, inventor of the scientific method, wrote, “ipsa scientia potestas est,” which means “knowledge itself is power.”  Ralph Waldo Emerson, writing in 1870, said, “There is no knowledge that is not power.”  What you know and what you can do—what skills you have—are extraordinary sources of power and enable you to exert considerable influence if your knowledge power is high. 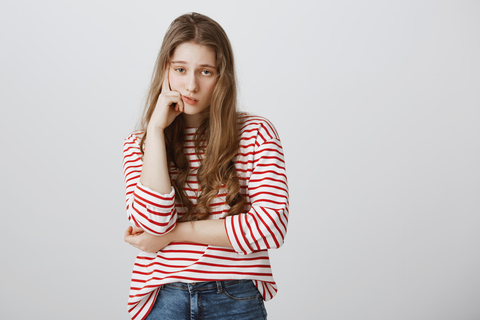 The Second Law of Influence is that influence is contextual. People will not say yes or be influenced unless the situation and environment are conducive to them saying yes.  Agreement is built on the foundations of latitude, interests, and disposition.  By this, I mean that the person you want to influence must have the latitude to say yes, that your request or direction should not be contrary to the person’s interests and values, and that the person must be disposed to say yes to you. 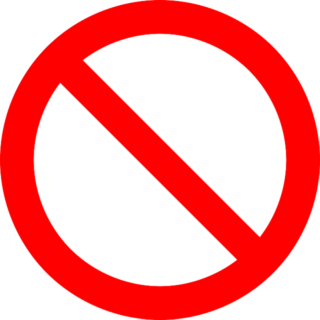 The First Law of Influence is that influence attempts may fail for many legitimate reasons. Some books claim that if you follow their principles you can influence anyone to do anything.  According to these authors, you can get anyone to like you, love you, and find you irresistibly attractive.  They assert that you can take control of any situation, win at every competition, and gain the upper hand every time, but this is nonsense. 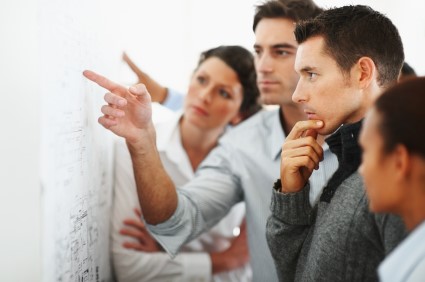 Dale Carnegie got it right when he said that to win more friends and influence more people you need to improve your interpersonal skills.  My thirty years of research on power and influence shows that people with superior social skills are substantially more influential than people with average social skills.  These findings make sense when you realize that influence is not something you have; it’s something other people give you. 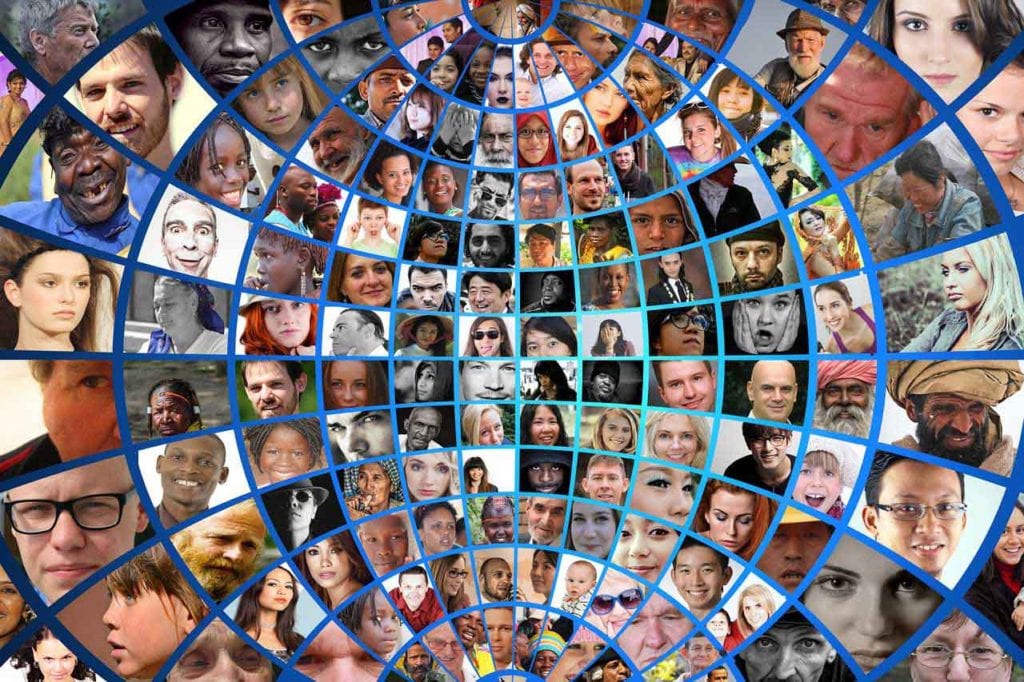 Networking has long been recognized as a powerful tool for business people and professionals.  Knowing more people gives you greater access, facilitates the sharing of information, and makes it easier to influence others for the simple reason that influencing people you know is easier than influencing strangers.  The creators of LinkedIn, Facebook, and Twitter have built their platforms on the presumption that their social networking tools help people build their networks and remain better connected than ever. 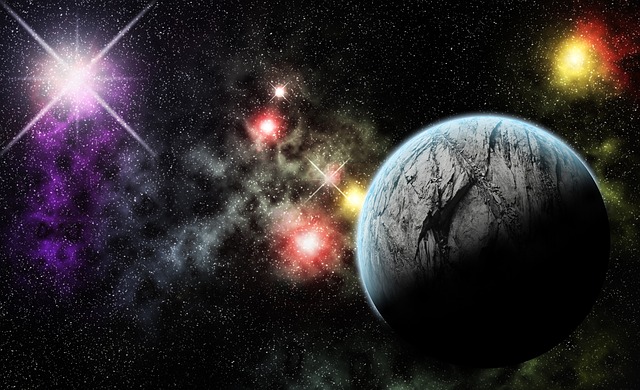 I have always been a science geek and lover of science fiction.  In my teenage years, I traveled to many faraway planets in my imagination and was convinced that we are not alone in the universe.  I’m still convinced.  The universe is too vast and Earth is not special enough for this to be the…