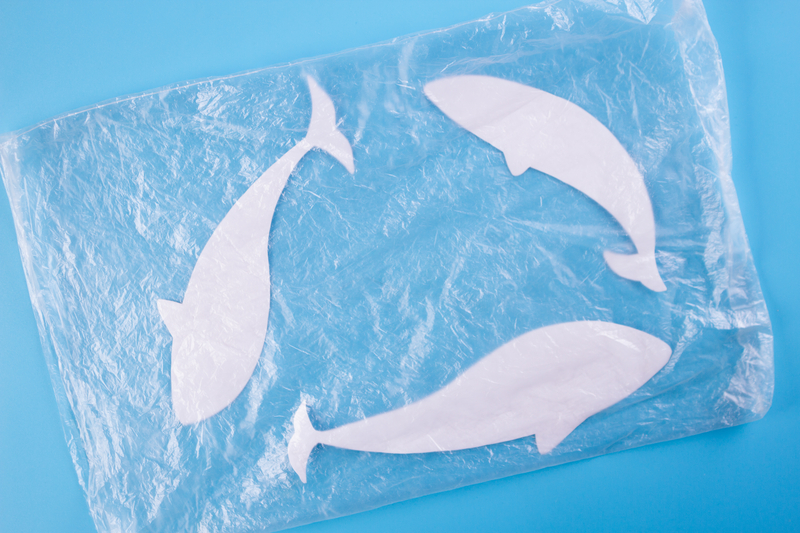 We are polluting our oceans with plastic at an unprecedented rate.  An already alarming situation is becoming worse every year.  We are some facts:

What you can do