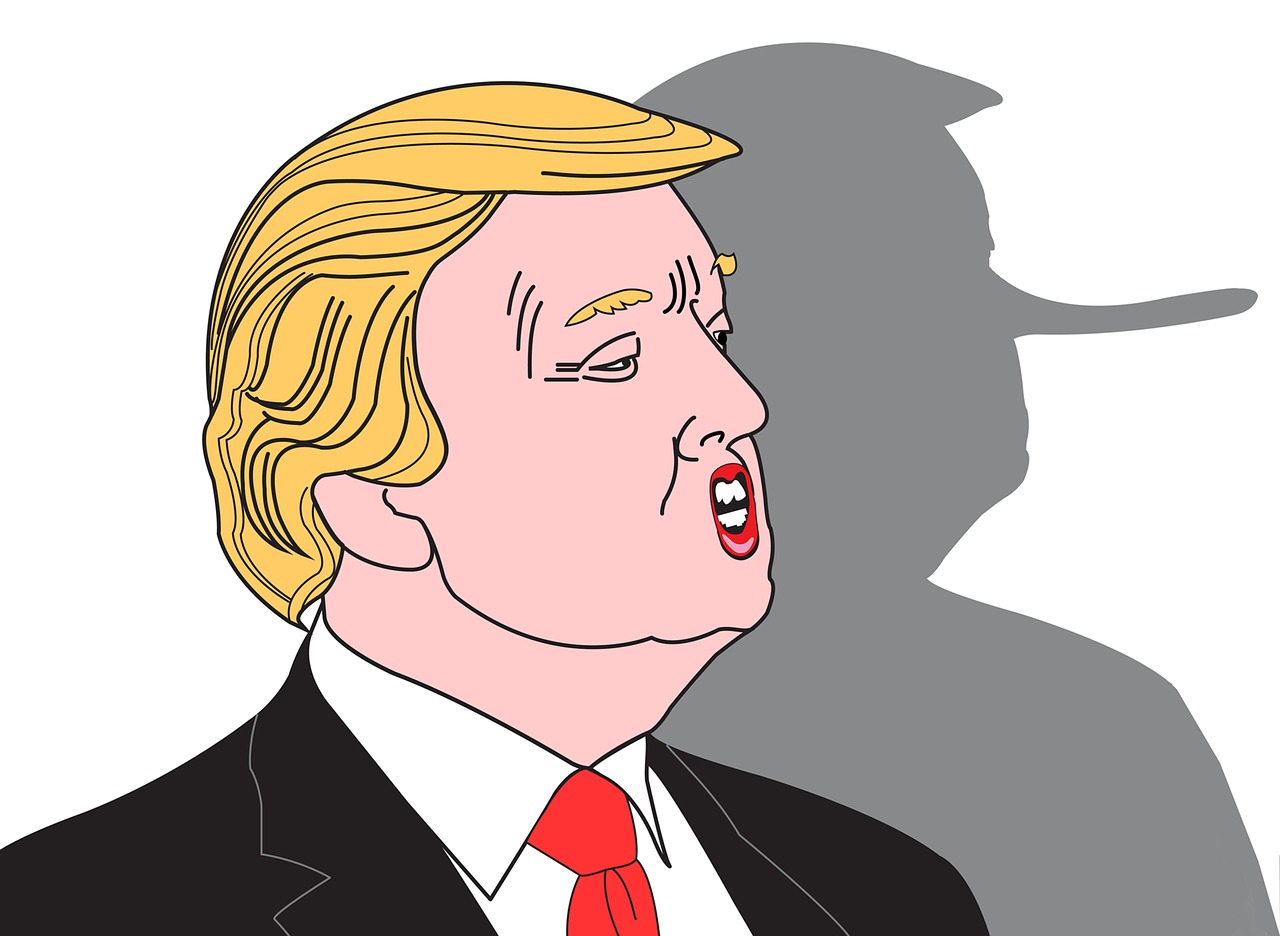 On May 2, 2018, Ty Cobb, Trump’s long-time White House attorney, resigned.  Cobb had been leading Trump’s legal effort to handle the Robert Mueller-led Russian investigation, and he’d been preaching cooperation with Mueller rather than confrontation.  Cobb’s advice from the beginning of the Special Counsel’s investigation had been to maintain a cordial and professional relationship with Mueller.  But as the walls close in on Trump he is slinging more mud at Mueller, and Cobb is reportedly frustrated at Trump’s bellicose “counterpunching.”  Trump is circling the wagons and bringing in a more belligerent team of lawyers, most recently Rudy Giuliani, a former federal prosecutor and mayor of New York, and attorney Emmet Flood, who represented Bill Clinton during his impeachment proceedings. 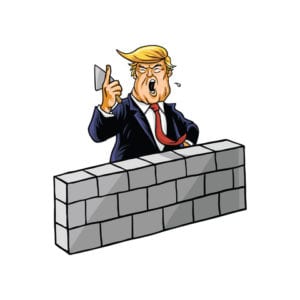 Days before, the New York Times reported a set of questions that Mueller and his team purportedly want to ask the President, and this revelation shook up the White House.  Now the Trump team is suggesting that he won’t agree to meet with Mueller to answer questions, and Mueller responded by hinting that he may subpoena Trump to appear before a grand jury.  Meanwhile, a group of conservative Republican House members have drawn up articles of impeachment against Deputy Attorney General Rod Rosenstein.  Rosenstein responded by saying that the Justice Department would not allow itself to be extorted.  A game of tit-for-tat that was being played with tennis balls is now being played with cannonballs.

After Rosenstein’s comment, Trump lashed out with a series of tweets aimed at the Justice Department and Mueller’s Russia investigation:

A Rigged System – They don’t want to turn over Documents to Congress.  What are they afraid of?  Why so much redacting?  Why such unequal “justice?”  At some point I will have no choice but to use the powers granted to the Presidency and get involved!

So disgraceful that the questions concerning the Russian Witch Hunt were “leaked” to the media.  No questions on Collusion.  Oh, I see…you have a made up, phony crime, Collusion, that never existed and an investigation begun with illegally leaked classified information.  Nice!

As these tweets illustrate, Trump is increasingly alarmed and distracted by the ongoing Russia investigation and is threatening courses of action that could lead to a constitutional crisis—or at the very least a near-total dismantling of the Republican Party.  Short of cooperating with Mueller and telling the truth, which Trump is incapable of and might incriminate him anyway, the President has few safe options, especially if he does “use the powers granted to the Presidency and get involved”: 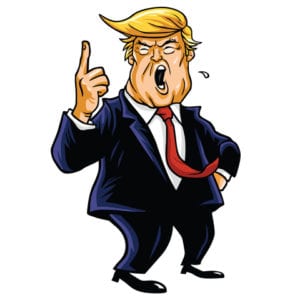 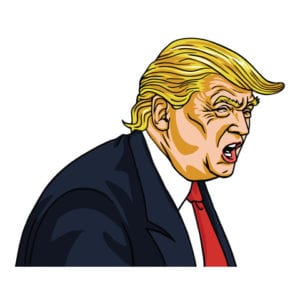 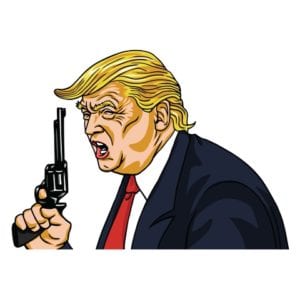 We do predict that if Trump sees a serious threat to his presidency he may use his presidential powers to pardon Paul Manafort, Michael Flynn, Michael Cohen (maybe not), and anyone else in his inner circle who’s in danger of indictment, especially family members at risk:  Donald Trump, Jr. and Jared Kushner.  Trump won’t care about the hullabaloo arising from such pardons.  He’ll just do what he can to protect those closest to him.  The one provision of the U.S. Constitution that may stymie him in his use of presidential pardons is the requirement that the president faithfully execute the powers of his office, and parsons for the purpose of self-protection would likely violate this constitutional requirement and subject him to impeachment.

Trump is a man without scruples, and he has a wounded animal’s impulse for self-preservation.  As the walls close in, he will lash out and become more vicious.  And if he goes down, he’ll go down swinging.

One thought on “Trump as the Walls Close in”