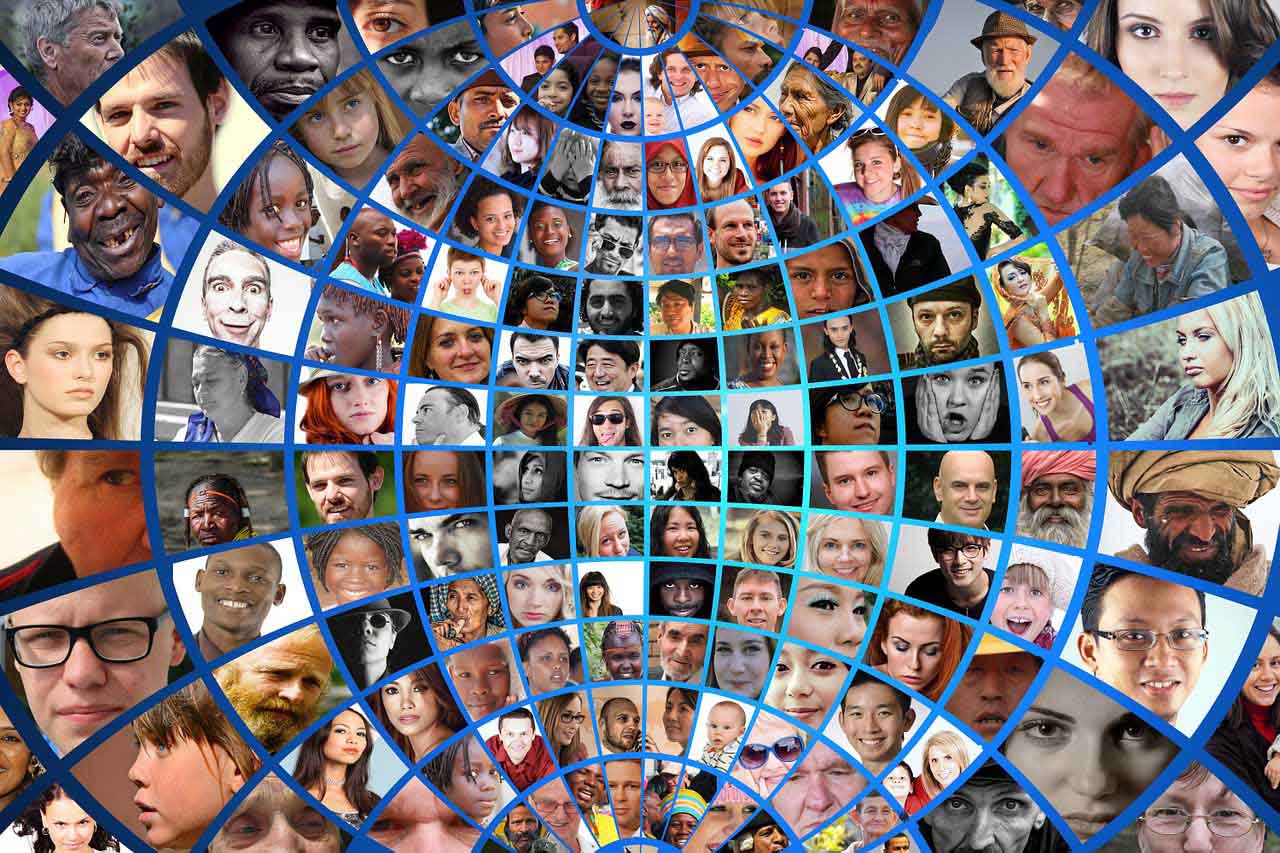 Networking has long been recognized as a powerful tool for business people and professionals.  Knowing more people gives you greater access, facilitates the sharing of information, and makes it easier to influence others for the simple reason that influencing people you know is easier than influencing strangers.  The creators of LinkedIn, Facebook, and Twitter have built their platforms on the presumption that their social networking tools help people build their networks and remain better connected than ever.  Does it follow, then, that social networks, by making connectivity easier, make leaders more powerful? 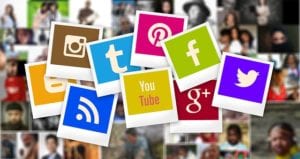 The answer is no.  Clearly, social networks allow you learn about other people you might never have known of otherwise.  On LinkedIn, you can build awareness of your products or services, join groups of people with similar interests, search for job opportunities, or look for people who might be qualified to fill a position in your company.  And Facebook enables you to find long-lost classmates or share with friends what you liked about a new film, what you saw during your trip to Venice, or what you ate for breakfast.

But these benefits of social networking, while valuable to some degree depending on how robustly you use these networks, miss the essence of what makes networking such a powerful tool for leaders and other highly influential people.  The research on power and influence shows that people who are well networked are three times more influential than people who aren’t.  But their power is based on the social capital they have developed in building relationships with the people in their network—and you can’t build sufficient capital with people by merely “friending” them on Facebook or accepting an invitation to connect on LinkedIn.

Network power depends on how strong your relationships are, on how much attention you command when you engage people in your network, and on how attractive you are as a member of other peoples’ networks.  If you are known as a source of deep expertise, for instance, and people can rely on you for expert solutions or creative ideas, you will be a more attractive network partner than someone who lacks that expertise.  If you know other powerful people and can access them whenever you need to, you will be a more attractive network partner.  Similarly, if you are in a position of authority in your organization and can make things happen, you will be a more valued network partner.  Finally, you will have more power in your network with the people you know best—with long-time colleagues, close friends, and others with whom you have developed mutual trust and respect. 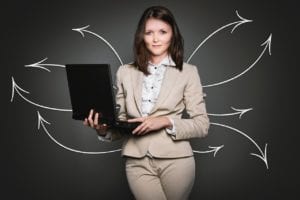 It may be possible to build those kinds of relationships with people you meet on social networks, but it’s unlikely unless you sustain contact with them over an extended period, have meaningful exchanges with them, disclose a lot about yourself and learn much about them, and build the kind of trusting relationships that normally occur when you have worked with someone successfully over a period of time.

I have more than 1000 connections on LinkedIn.  At least two-thirds of those connections are with people who asked to be connected with me and whom I’ve accepted even though I’ve never met them.  They might have been friends of friends or colleagues in my company whom I’ve spoken to on the phone but don’t know well.  Or they might be people who have read my profile and thought it would be useful to them to be connected to me.  In all these cases, my power with these people is limited by the fact that I have relatively little genuine social capital with them (and vice versa).

Networking can be a powerful tool.  It can enhance your ability to lead and influence other people—but only when the people in your network value being connected with you—and value you for more just being just one of the hundreds of people in their network.  The power of networking lies in how well they know you, how much they trust you, how much they gain from having you in their network, how frequently you communicate with them, and how many other powerful people there are in your network.

Social networks like LinkedIn are useful, but they are no substitute for direct personal connections and the kind of history you develop with people when they have known you for a long time, when they have learned to trust you, and when they have come to value the relationship.

For more information, see my website on power and influence or my book, The Elements of Power.