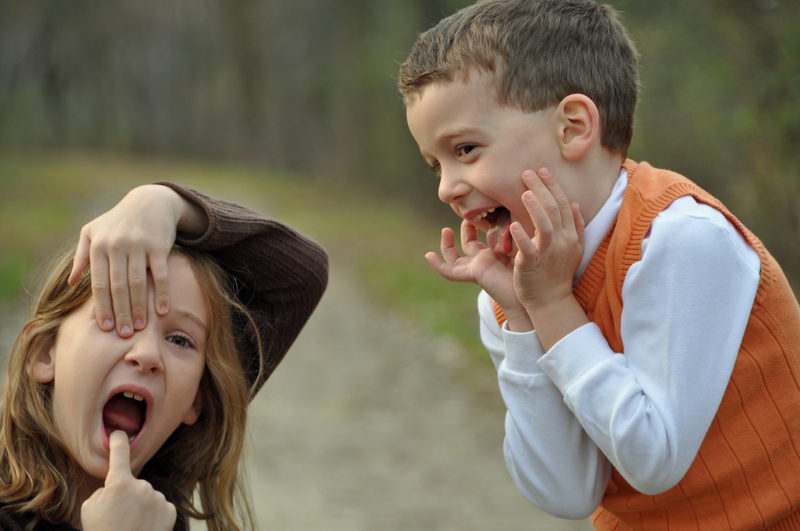 Here is a list of questions someone asked of children about dating and marriage.  This has been on the Internet, but it crossed my desk decades ago.  I can’t be certain of its providence, but it was attributed to one Curtis Singmaster of The Salisbury School in Salisbury, Connecticut.  If that’s true, then thanks to Curtis for the hilarious responses children gave to these questions.

Question:  How do you know whom to marry?

Answer:  No person really decides before they grow up who they’re going to marry.  God decides it all way before, and you get to find out later who you’re stuck with.  (Kristen, age 10)

Question:  What is the right age to get married?

Answer:  Twenty-three is the best age because you’ve known the person FOREVER by then.  (Camille, age 10) 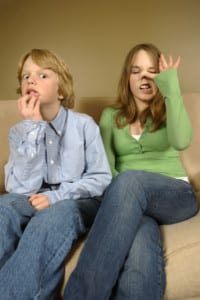 Question:  Can a stranger tell if two people are married?

Answer:  You might have to guess based on whether they seem to be yelling at the same kids.  (Derrick, age 8)

Question:  What do you think your mom and dad have in common?

Question:  What do most people do on a date?

Answer:  Dates are for having fun, and people should use them to get to know each other.  Even boys have something to say if you listen long enough.  (Lynnette, age 8)

Answer:  One the first date, they just tell each other lies and that usually gets them interested enough to go for a second date.  (Martin, age 10)

Question:  What would you do on a first date that was turning sour?

Answer:  I’d run home and play dead.  The next day I would call all the newspapers and make sure they wrote about me in all the dead columns.  (Craig, age 9)

Question:  When is it okay to kiss someone?

Answer:  The law says you have to be eighteen, so I wouldn’t want to mess with that.  (Curt, age 7)

Answer:  The rule goes like this:  If you kiss someone, then you should marry them and have kids with them.  It’s the right thing to do.  (Howard, age 8) 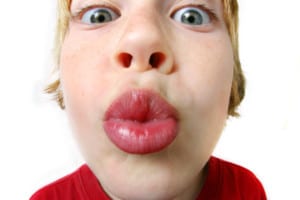 Question:  Is it better to be married or single?

Answer:  It’s better for girls to be single but not for boys.  Boys need someone to clean up after them.  (Anita, age 9)

Question:  How would the world be different if people didn’t get married?

Answer:  There sure would be a lot of kids to explain, wouldn’t there?  (Kelvin, age 8)

Question:  How would you make a marriage work?

Answer:  Tell your wife that she looks pretty even if she looks like a dump truck.  (Ricky, age 10)

The late Professor Joseph Campbell said,  “As you proceed through life, following your own path, birds will shit on you.  Don’t bother to brush if off.  Getting a comedic view of your situation gives you spiritual distance.  Having a sense of humor saves you.”