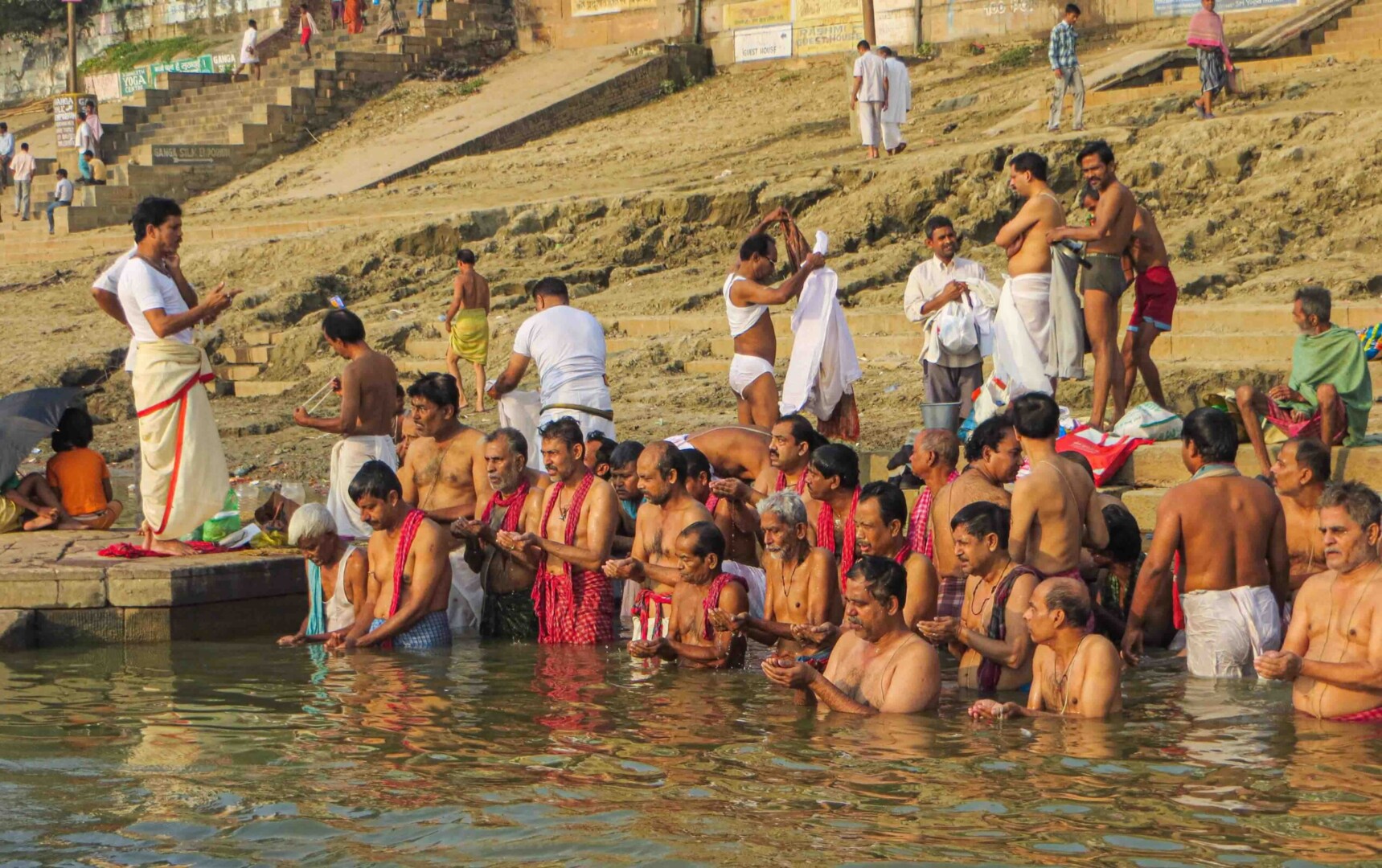 Carol Salomon and Norman Broad had a long and extraordinary trip through India in 2018.  In this photographic odyssey, I am exhibiting some of the best of her photos, focusing not on the well-known tourist sites, which they visited, but on the people of India in everyday settings.  Her people are the heart and soul and India, as these photos attest.

These children in the Coconut Islands were returning home from school.  They’re hamming it up for the camera, jazzed by the sheer joy of being noticed by strangers.  Tourists were not a novelty to these children, but each person with a camera was another chance to say, “Look at me!”  Only the girl in the white dress seems unimpressed.

This tiny market stall on the streets of New Delhi shows how millions of Indians make their living.  The proprietor will spend most of his life here, waiting for thirsty passers-by the buy a bottle of water or a Coke.  He’s one of the fortunate ones.  He has a stall, a space on a busy street from which to sell his wares.

This girl with captivating eyes was selling prayer flowers on the banks of the Ganges.  The flowers are floated in the river as a religious offering.  She was a natural salesperson–beguiling and persistent.

A girl in black balances on a tightrope, wheeling her way across with two small urns stacked on her head.  She’s had lots of practice and must be good.  Landing on the rocks below would not be pleasant.

A holy man wearing a blue turban in Amritsar.  The Golden Temple is in northwestern India, near Pakistan.  It’s a place of continuous worship.

This beautiful girl with big brown eyes gazes at the camera, her face a portrait of both the promise and apprehension of youth.

Two women folding laundry that has dried over stacks of straw.  It is a chore endlessly repeated.  Though it’s a warm day, they are covered from head to foot to protect themselves from the sun.

He walks with a cane and has just a small cardboard box of wares to sell, but this streetwise old man in orange crinkles his face up in a smile.

Three boys, novices in red robes, take a break from prayer and meditation.  Like the masters of their faith, they cast deep shadows.

Need a haircut or shave?  These street barbers in Baranasi are happy to oblige.  No barber pole needed.  Just squat and wait your turn.

Men net fishing from a pier haul in their catch.  When you have no boat, a pier will do.  The fish will come to you.

Women sit on the banks of the Ganges River in Baranasi, making sacrifices to float on the water while catching up on the latest news.

During a festival of lights in Calcutta, women celebrate with dance and song.  This festival, associated with the lunar month, lasts for five days.

A woman in Kerala shows her elaborately henna-tattooed palms.  Henna, or mehndi in Hindi, is a vegetable dye used to create body art like this.  Hers is an especially intricate hand design.

All photos courtesy of Carol Salomon.  Used. with permission.